Production manager at SadaGroupHolding, Yassin Daher, published a video on his account on the social networking site that shows the moment of the explosion, which affected the port of Beirut and left hundreds of victims and thousands of injured people.

“Yassin Daher” expressed his deep sadness following the explosion, as he published many comments and influential words that expressed the state of grief and sadness he was going through, considering that the Beirut Port incident was a new catastrophe that Lebanon was exposed to in light of many economic, security and political crises, which the country has suffered from too recently.

However, Yassin Daher emphasized that Lebanon is a mighty, powerful country capable of overcoming this difficult ordeal, and Beirut will rise from under the rubble and will be the Switzerland of the East and its glowing pearl again. 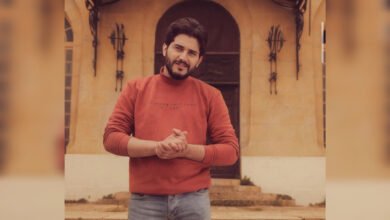 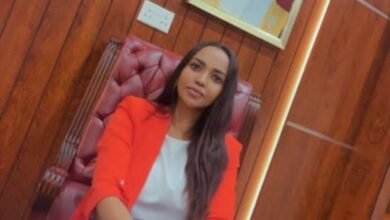 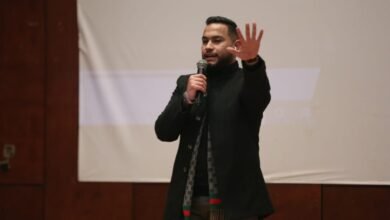