Ghaddar, has been ranked between the first 20 Fashionable Babies in Arab Countries & Region
Celia Ghaddar – the number one among the Arab Countries. Celia’s Name is spreading everywhere and giving her the opportunities to collaborate with the biggest brands in region like mother care, kiddy zone, fun zone, and paprika rest.

Celia has been ranked 1st between the top 20 Fashionable Babies in Arab Countries, during the baby fashion show, which made her famous and followed by many celebrities on her social media channels. As well Celia’s parents announced that Celia will start attending modeling classes and how to be presentable from the beginning of March 2021.

Mr. Ahmad Kassem Nabil Ghaddar, Celia’s father has announced on NTV during his interview, that he is welling to push Celia to the Moon if possible, to make her the number one in Lebanon & Region.

Celia Ghaddar with her adorable eyes & Fashionable look, will have a bright future and a successful career with the current potentials, future opportunities and support given by all the people surrounding her.

Celia the brand that will shine in the very near future. 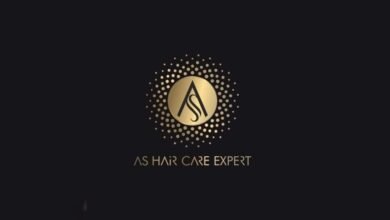 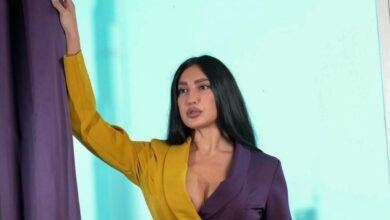 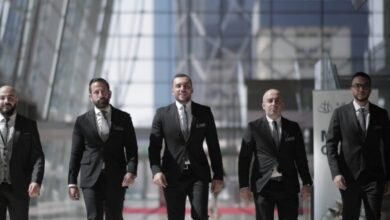