The Lebanese producer and social media expert launched an initiative, the first of its kind in Lebanon, where he invited Lebanese artists to do artistic works and allocate part or all of their profits to charities in Lebanon.
This announcement came after a previous statement by Chhadeh , in which he talked about his contacts with many Lebanese artists and businessmen to provide urgent assistance to the most affected groups; the newspaper … was able to communicate with those close to Chhadeh , who reported that Chhadeh will offer the artists to record their songs in the studios of his company “Arab Song” for free, in agreement with the artists, to provide the cost of the recording or more to one of the charities on the land of Lebanon.
Observers of social affairs, despite the volatility of the Lebanese street, saw that the initiative is unique whereas the art is used to alleviate the crises experienced by the Lebanese.
The Lebanese social media expert announced about a month ago that he had contacts with artists and businessmen to establish a clear mechanism capable of providing aid on a regular basis, in addition to trying to obtain the necessary medicines as quickly as possible to supply hospitals by benefiting from expatriates outside Lebanon. 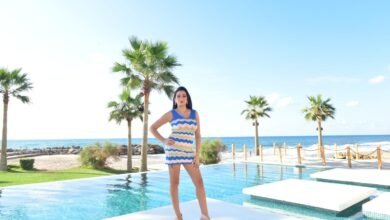 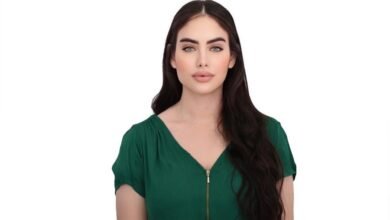