Atef Raef Hazime is a Lebanese businessman and founder of the global American company Tobacco International Inc. specialized in tobacco manufacturing, which he officially established in 2019 in Delaware. The company has quickly gained success, ultimately expanding worldwide. Hazime is also renowned for founding the leading retail and manufacturing company, American Household, launched in 2004 in Detroit, Michigan. Indeed, Hazime was able to make his way in life as a prominent entrepreneur by leaping into the manufacturing business at a young age and in the tobacco industry globally.
As for this early life, Atef was born in Beirut, Lebanon, in 1983. He grew up in a family of business entrepreneurs; his father is an acclaimed businessman in the trading sector who also carries a long-running family heritage in tobacco farming that dates back to the 17th century. Therefore, Hazime got involved in his father’s business early on, and his passion for the trading world started growing. He subsequently inherited his work ethic; hence he followed in his footsteps. He committed to make a name for himself on a global scale and establish his own tobacco manufacturing company to extend the Hazime family legacy. Thus, he decided to take the next step and go all the way to the United States, where he believed he could kick off his career.
The official Instagram account of Atef Hazime:
https://instagram.com/atefhazime?utm_medium=copy_link 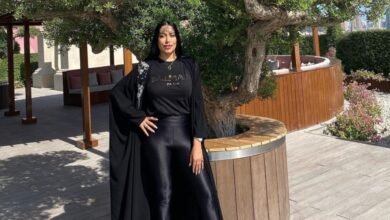 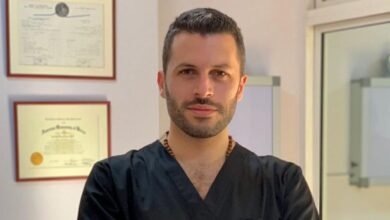 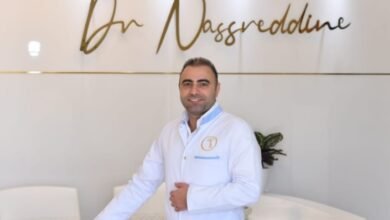 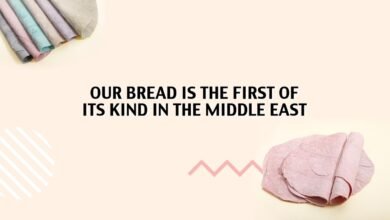